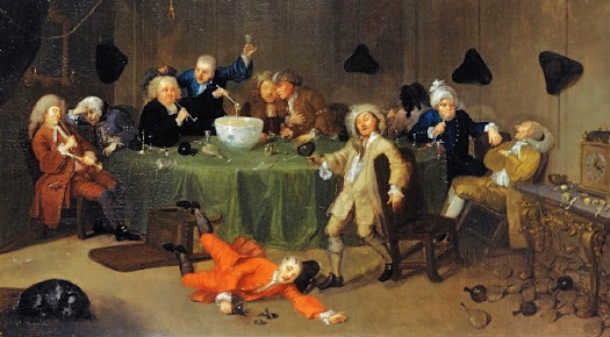 Benjamin Frankly was many things including an American founding father, scientist, inventor and… a drunk. Apparently Ben really enjoyed a few drinks and chose to reflect on this habit in The Drinkerʼs Dictionary, an article published in the Pennsylvania Gazette in 1737.

Few things are more entertaining than dispelling the aura surrounding a celebrity of Benjamin Franklin’s stature; it looks like he was a regular guy and had a sense of humor to boot.

Video: 200+ Synonyms for Getting Plastered

Granted it was tough for me to imagine a man of Franklin’s stature hanging out with Washington, Hamilton and the boys over a few drinks, but this video helpful:

Selected Favorites from The Drinker’s Dictionary

Needless to say some of Franklin’s juiced up jargon probably wouldn’t fly today, but I just have to highlight some of my favorites. 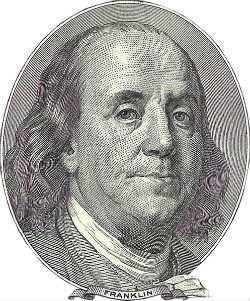 Clearly Benjamin Franklin laid the groundwork for an impressive list. I’m sure that if his Bostonian heritage and hanging out with the other Founding Fathers didn’t give him some drinking experience, his years as the French Ambassador did.

Cheers to Ben Franklin and his Drinker’s Dictionary!