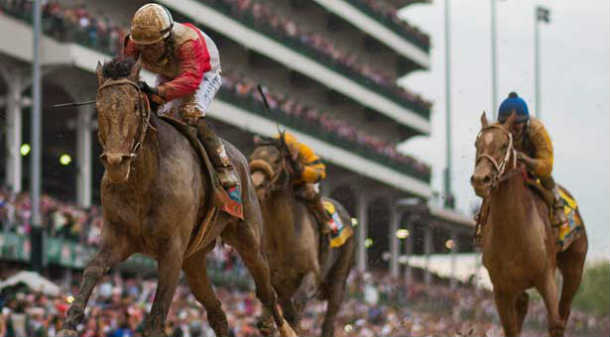 The gate closes. Riders ready. The starting bell rings. The commentator lets out a powerful “And They’re Off!”

It’s May, the flowers are blooming and The Kentucky Derby is about to hurl us all into another quest for the elusive Triple Crown. So as you gear up and ready yourself to sip Mint Juleps on the first Saturday in May, here are ten fascinating facts about The Most Exciting Two Minutes in Sports:

Although the Mint Julep is traditionally made with just mint leaf, bourbon, sugar, and water, the 19th century saw both gin and brandy based juleps. Hmmm… Well as they say in the world of cocktails, If it tastes good…drink it. 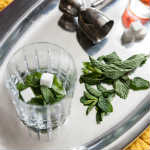 The Kentucky Derby has been held at Churchill Downs in Louisville, Kentucky since 1875. The first winner was Aristides ridden by African American jockey Oliver Lewis. 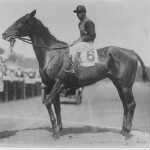 Mint juleps are traditionally served in silver or pewter cups, and held only by the bottom and top edges of the cup. Why? It keeps the drink cold by allowing frost to form on the outside of the cup. I must agree, a drink is a touch better when it has a bit of icy substance on the surface. 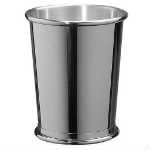 The Kentucky Derby’s long history began in 1872, when Meriwether Lewis Clark was inspired after a trip to Europe. While there he attended the Epsom Derby in England and hung out with the French Jockey Club had who developed the popular Grand Prix de Paris Longchamps. As you see the Kentucky Derby has European roots. 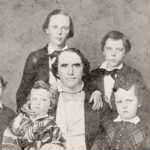 Almost 120,000 Mint Juleps are served over the two-days of the Kentucky Oaks and Kentucky Derby weekend at Churchill Downs. That includes 7,800 Liters of Bourbon, 2,250 lbs of Mint and 60,000 lbs of ice! Talk about a hangover… 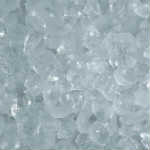 Finally, in 2015 American Pharoah won the coveted Triple Crown, but in 1919 Sir Barton one-upped him. In the span of just 32 days, SirBarton won the Kentucky Derby, the Preakness Stakes, the Withers Stakes, and the Belmont Stakes. Yup you read it correctly; he threw another race win in there just for good luck. Now that’s impressive! 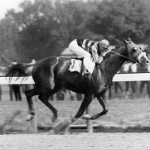 Although the beginnings of the Mint Julep are murky at best, legend has it that its popularity can be traced to U.S. Senator Henry Clay of Kentucky and his introduction to Washington DC. Apparently the Round Robin Bar in the famous Willard Hotel was ground zero. So I guess politicians worked as hard back then as they do now… 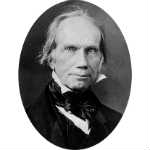 “Julep”? What is that? The word itself is derived from the Persian word ???? (Golâb), meaning rosewater. It’s generally defined as a sweet drink, particularly one used as a vehicle for medicine and cited in 1784 as a cure for “sickness at the stomach…”. Hmm…a cocktail to cure sickness. 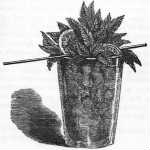 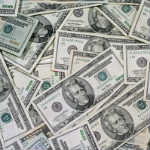 Since 2006, Churchill Downs has served a $1,000 extra-premium Mint Julep. Featuring a gold-plated cup, silver straw and an ingredient list including Woodford Reserve bourbon, Irish mint, Alps spring water as well as Australian sugar, it surely is a premium experience. All to benefit charitable causes dedicated to retired racehorses. I’ve heard of silver spoons …, but a worthy cause no doubt. 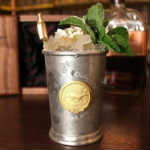 So as the Kentucky Derby approaches and the Mint Juleps start flowing, I must tell of my own horseracing connection. During one May afternoon in Louisville a horse appropriately named Ticket broke from the gate with my grandfather John aboard and racing towards that coveted trophy… Though he may have come in a close second, I can only imagine the thrill. So as we grab our muddlers and ready for the call “Riders Up!” let’s enjoy our day with the Mint Julep.